Revori
This is generally my reaction to hearing Skrillex. (Although, I do like some of his stuff...) 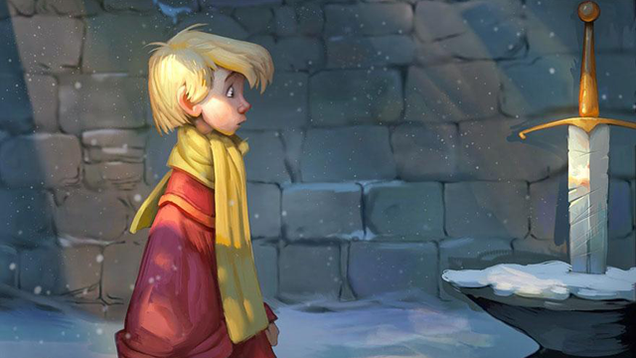 Kotaku
An artist redesigns Disney scenes in a cooler style.

LOLz PICx
I really like the angle and animation on this. Great series. Yatuki
This guys has done some awesome FFIX fan artwork. He has some other neat stuff on his site too. It's in Japanese, though.

Kotaku
Microsoft has released some of their source code for some old Windows programs. Visit the link to see some more captures from it. *Warning* Strong language.
Posted by Mark D. Bauer at 11:42 AM